On Saturday (6/12) at 3:41 PM, Deputies from the Mohave County Sheriff’s Office Division of Boating Safety responded to a call of a boat that collided with a personal watercraft in the North Basin of Lake Havasu. Callers reported that there was a significantly injured subject that was loaded onto a boat, and beingtransported to the Lake Havasu State Park. Upon deputy’s arrival, they were met by paramedics from the Desert Hills Fire Department and River Medical, who were tending to an injured male.

Through investigations, it was determined that a personal watercraft that was being operated by a 16 year old male juvenile from Rialto, CA, and a 28 foot boat operated by a 49 year old male from Kingman, AZ, collided. During the collision, the juvenile sustained serious injuries, was ejected into the water, and was unresponsive. The operator of the boat, along with other Good Samaritans, immediately called 9-1-1, and pulled the seriously injured juvenile onto the boat. They began life saving measures, and transported him to the Lake Havasu State Park to meet with first responders.

The juvenile was transported by ambulance to Havasu Regional Medical Center, where he was later flown to a Las Vegas hospital in extremely critical condition. The crash is currently under investigation by the Mohave County Sheriff’s Office Division of Boating Safety. Initial investigations indicate that alcohol does not appear to be a factor. Speed and operation behavior of the personal watercraft appear to be contributing factors. 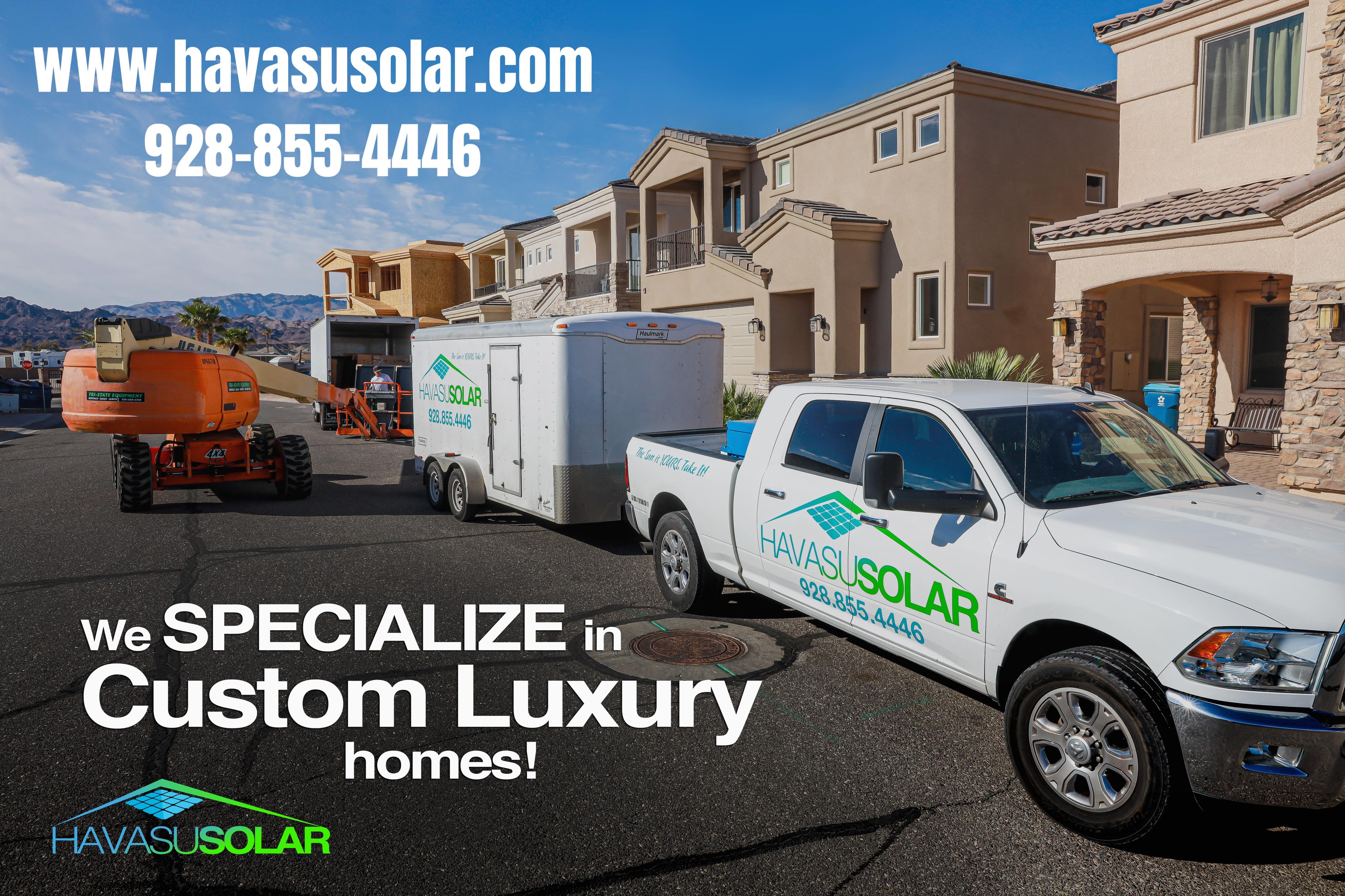