January 21, 2023, at approximately 2:35 a.m., officers with the Lake Havasu City Police Department responded to a residence in the 200 block of Saguaro Drive for a stabbing that had just occurred. Upon arrival, a 36-year-old male victim was located in the front of the residence with significant lacerations. Officers began providing immediate medical care and the male victim was ultimately transported to Havasu Regional Medical Center with serious injuries. The suspect fled on foot prior to officers’ arrival.

Detectives from the Lake Havasu City Police Department’s Criminal Investigations Unit responded and began investigating this incident. During the investigation it was determined that the male suspect, identified as 32-year-old Lake Havasu City resident Cristobal Contreras and the 36-year-old male victim engaged in an altercation at the residence on Saguaro Drive. During the altercation, Contreras brandished a knife and stabbed the victim in the torso. A 37-year-old male victim attempted to intervene in the altercation and as a result, received a cut on his hand from the knife. This victim’s injuries were minor, and he refused medical treatment. Cristobal and both of the victims are acquaintances, and prior to the incident, were socializing at a local establishment together.

On the same date, at approximately 3:35 a.m., officers located Cristobal Contreras walking in the 1600 block of McCulloch Boulevard North and took him into custody without incident. 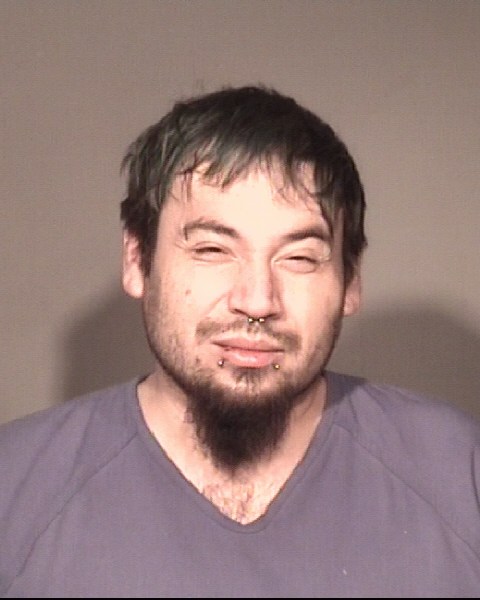 As a result of the investigation, Cristobal Contreras was charged with two counts of Aggravated Assault and two counts of Disorderly Conduct with a weapon.  During his initial appearances, he was held on a $25,000.00 bond and transferred to the custody of the Mohave County Sheriff’s Office. This is Rotation 3 of 4. Your Ad only costs $225 per month and includes free ad design. Email Robert To Get Started